Are you sure that you want to change language to Swedish?
Yes
No 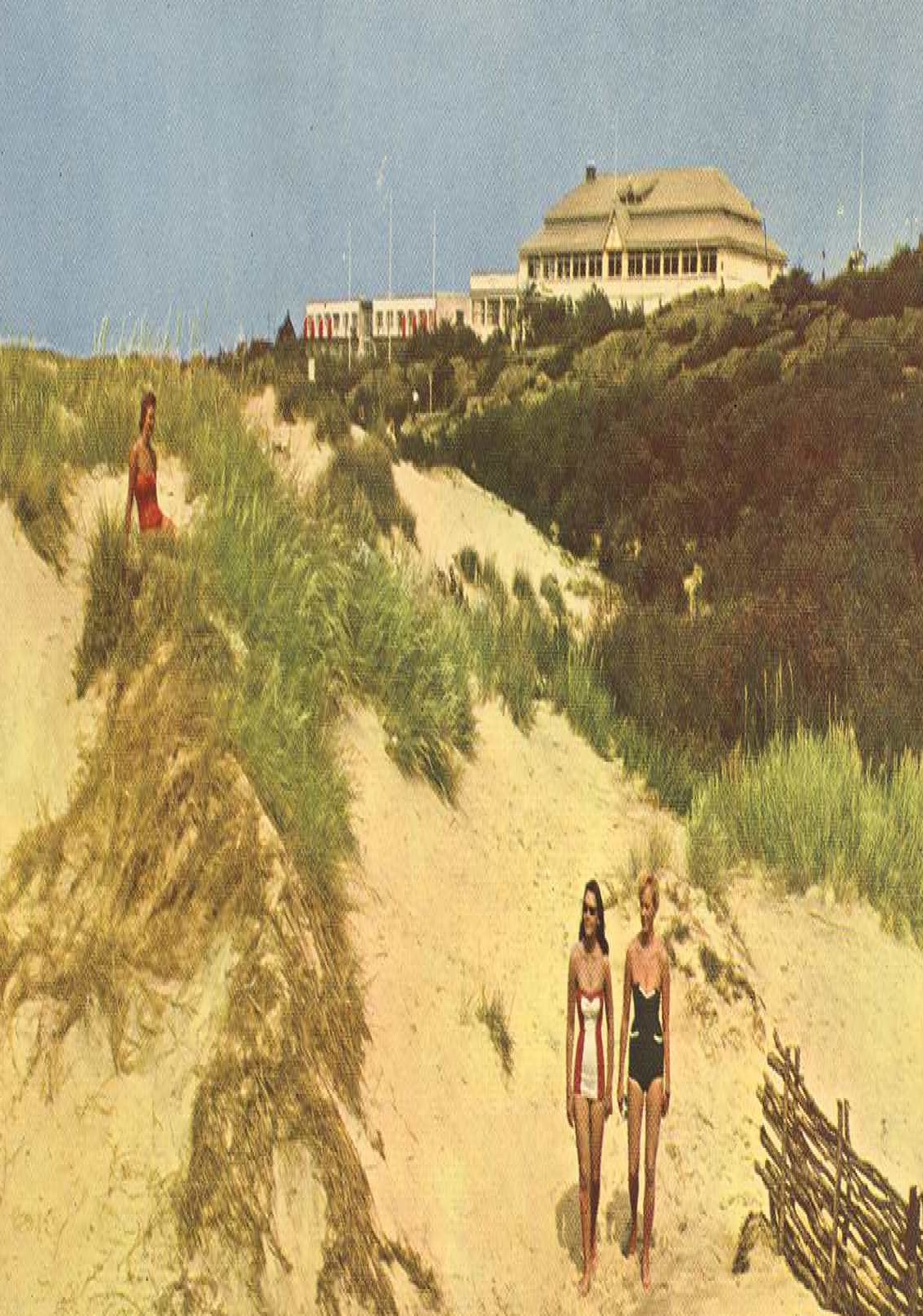 The Smuggler’s nest that became a seaside resort

During the second half of the 19th century, it became fashionable to travel to seaside resorts for relaxation and beach life during the summer. Mölle in the southern province Skåne was first to jump on this new trend in Sweden, and soon became the international talk of the town when the news spread that both men and women were having a swim at the same time. Quel scandal— and in a flash the term “the Swedish sin” was born.

Halmstad and Tylösand followed rather quickly. Around the turn of the century an increasing number of summer guests started to come to the long sandy beach. They had to go by boat, since the road was so bad.

Before that, the place wasn’t particularly glamorous. The area around Tylösand was difficult to reach, and the only people found here was fishermen and smugglers—which explains why one of the bays still is called Tjuvahålan (The thief’s nest). In 1870 the Customs authorities built a Customs station there to end the smuggling, and the same year a lighthouse with living areas was built Tylön.

With the smuggling quickly fading away as a distant memory and using the French seaside resort Trouville in Normandie as the model, photographer Johan Hallberg in 1915 built Restaurang Tylösand; a beautiful wooden building with a restaurant and the humble number of ten guest rooms.

Up until 1929 guests had to travel with boat between Tylösand and central Halmstad, but when a better road was built the boat traffic wasn’t needed anymore. The same year the great Halmstad exhibition was arranged, and the small hotel by the long sandy beach got a bigger break, making Halmstad an increasingly popular seaside resort both in Sweden and abroad.

Johan Hallberg quickly expanded his business with Restaurant Tylöhus and Hotel Tylöhus in order to accommodate the growing number of guests. What had been a summer pastime for the few that were very well off soon became available for most people. Vacation time became longer, and beach life was tempting guests from far away.

Hotel Tylösand’s transformation to today’s hotel and conference resort with spa, nightclub, live appearances, art gallery, restaurants and bars reflects the amazing change in lifestyle since the days when smugglers were first replaced by men and women enjoying the beach just for the fun of it.