Design room in the main building themed on Henry Diltz. Seating up to 55 people and equipped with projector, DVD, sound system and Wi-Fi—everything easily controlled with a touch-panel. Whiteboard, notepads, pencils and ice water are included.

Henry Diltz
The musician who became photographer and was there when the 60’s pop culture revolution exploded in the USA. Based in Los Angeles, his pictures mirrored some of the 60s and 70s musical peaks, resulting in more than a hundred iconic album covers.

Henry Diltz shot the cover photo to Crosby Stills Nash & Young’s debut album as well as The Doors ”Morrison Hotel” and Eagles debut album. Apart from that he has also built up a treasure of artist portraits from the 60s and onwards.
Click HERE for a overview of the hotel
Inquiry 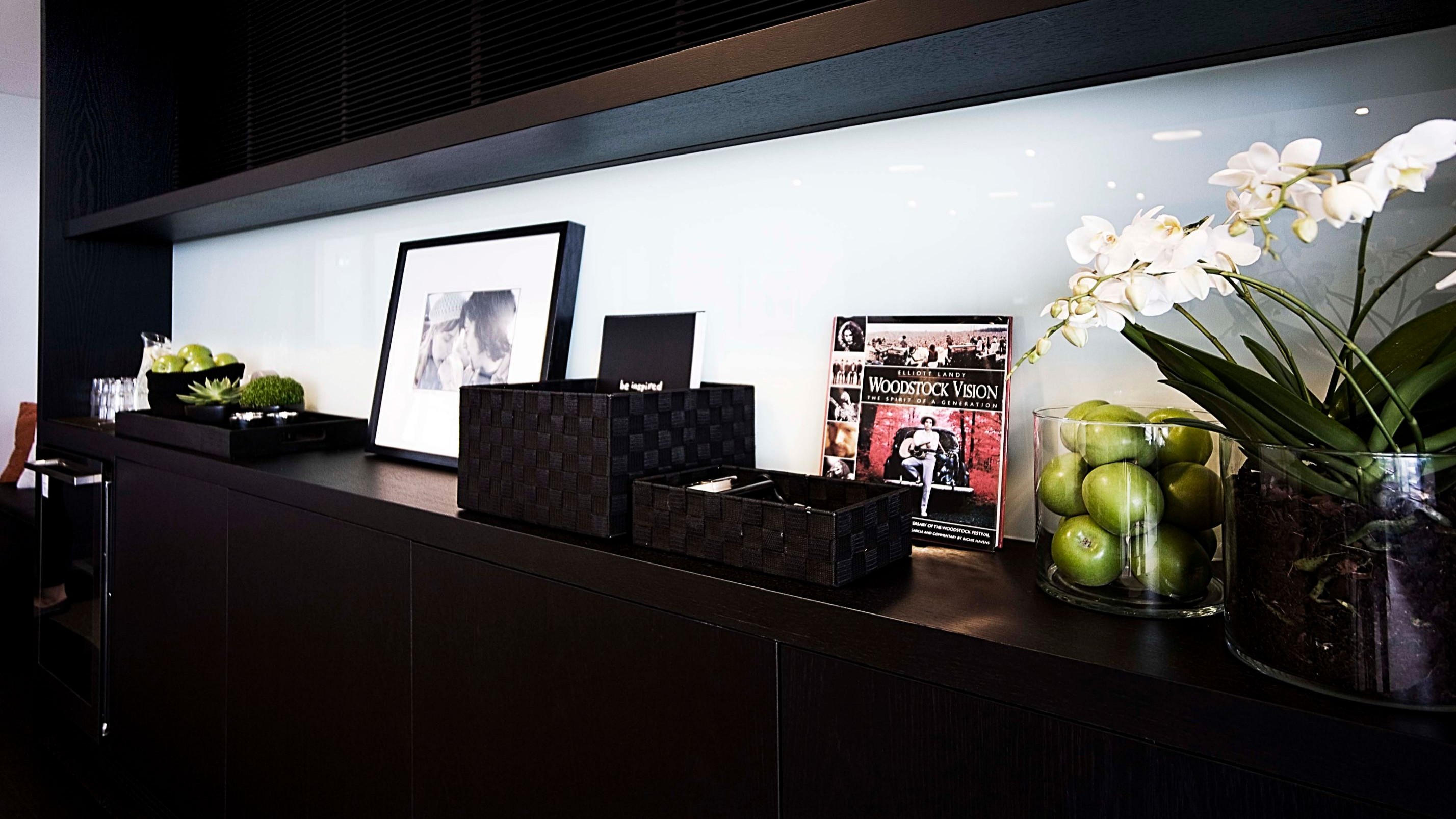