Design room in the main building themed on Per Gessle. Seating up to 80 people and equipped with projector, sound system and Wi-Fi—everything easily controlled with a touch-panel. Whiteboard, notepads, pencils and ice water are included. The room is decorated with many of Per Gessle’s awards from Gyllene Tider and his solo career.

Per Gessle
Per Gessle was born in Halmstad in 1959, and is one of Sweden’s most successful pop artists since his breakthrough with Gyllene Tider in 1980. Together with singer Marie Fredriksson he formed Roxette in 1986, who got their international break with ”The Look” in 1989.

Apart from Gyllene Tider and Roxette he also has a third career as a solo artist, releasing a row of Swedish and English albums. Gessle has also written songs for many Swedish and international artists. And he’s a hotel owner too.
Click HERE for a overview of the hotel
Inquiry 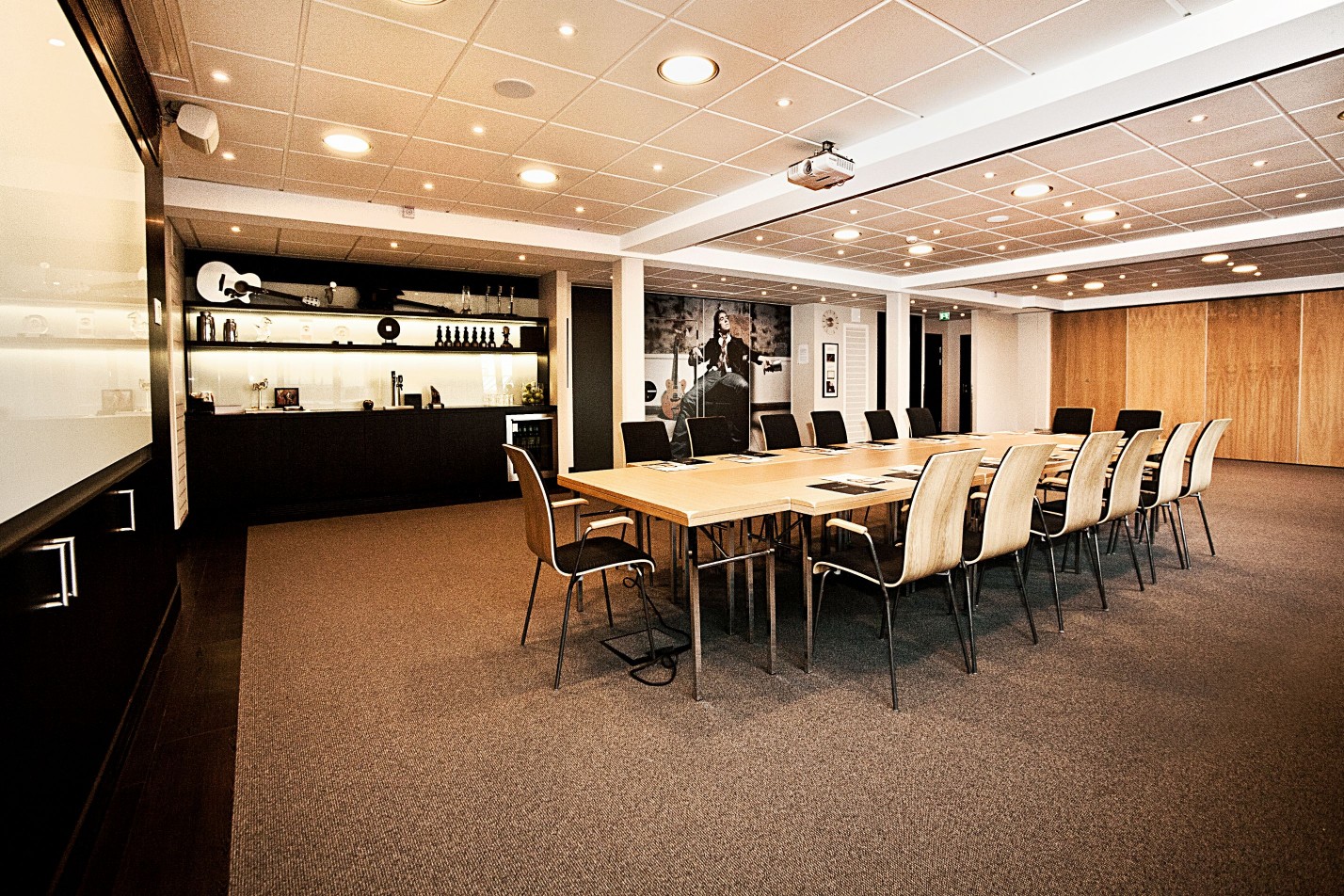 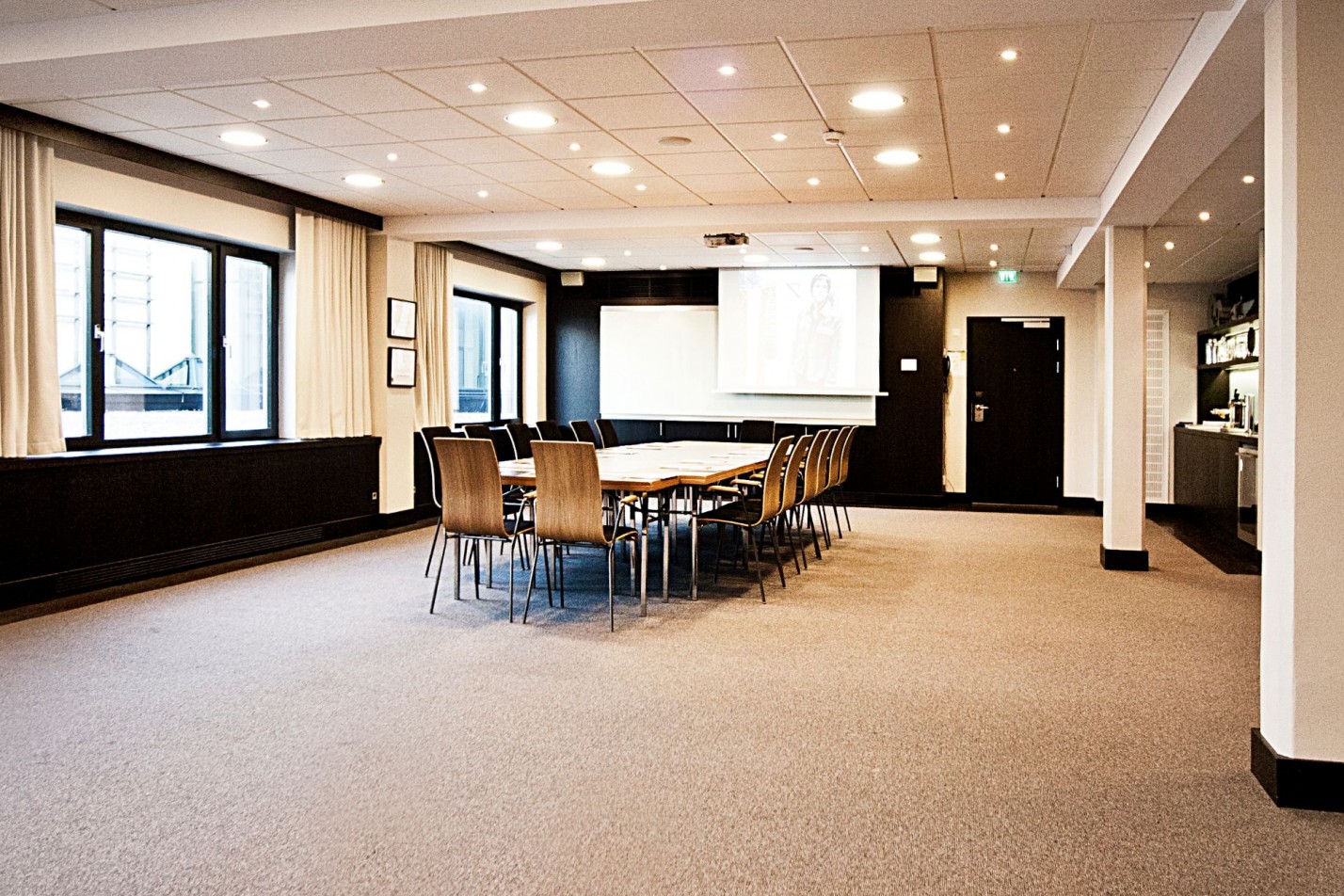