Design room in the main building themed on Terry O'Neill. Seating up to 50 people and equipped with projector, DVD, sound system and Wi-Fi—everything easily controlled with a touch-panel. Whiteboard, notepads, pencils and ice water are included.

Terry O´Neill
Terry O'Neill was born in London’s East End in 1938, and quit school at 14 to become a jazz drummer. But having taken a picture of Home Secretary Rab Butler sleeping on an airport, and getting the picture published on the front page of Sunday Dispatch, he instead started a long and successful career as a photographer.

O´Neill’s natural and spontaneous style quickly became popular in magazines like Look, Life, Vogue, Paris Match and Rolling Stone. His friendship with stars like Richard Burton and Michael Caine created interesting photographic meetings, for example getting Elizabeth Taylor and David Bowie together for a series of classic images.
Click HERE for a overview of the hotel
Inquiry 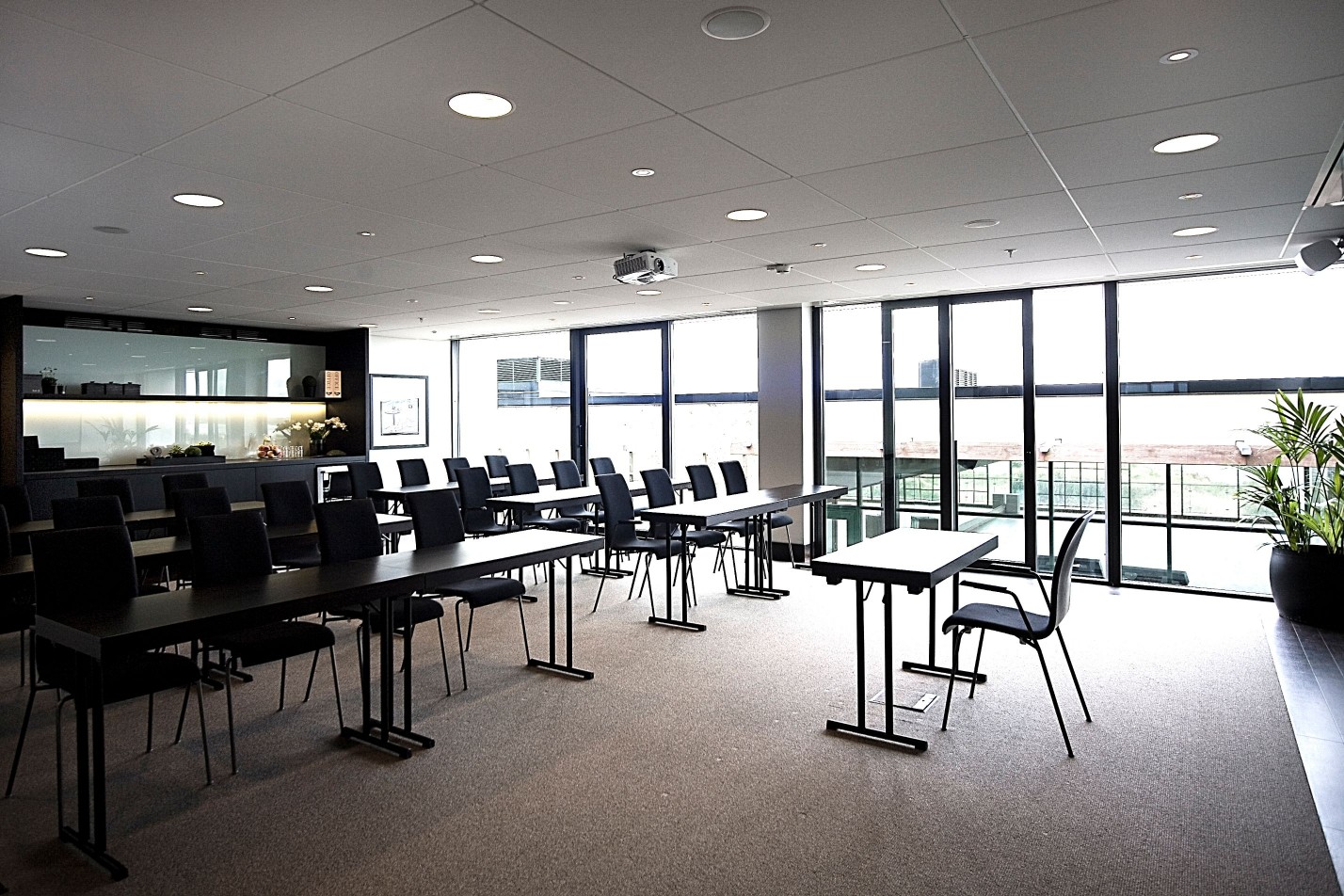 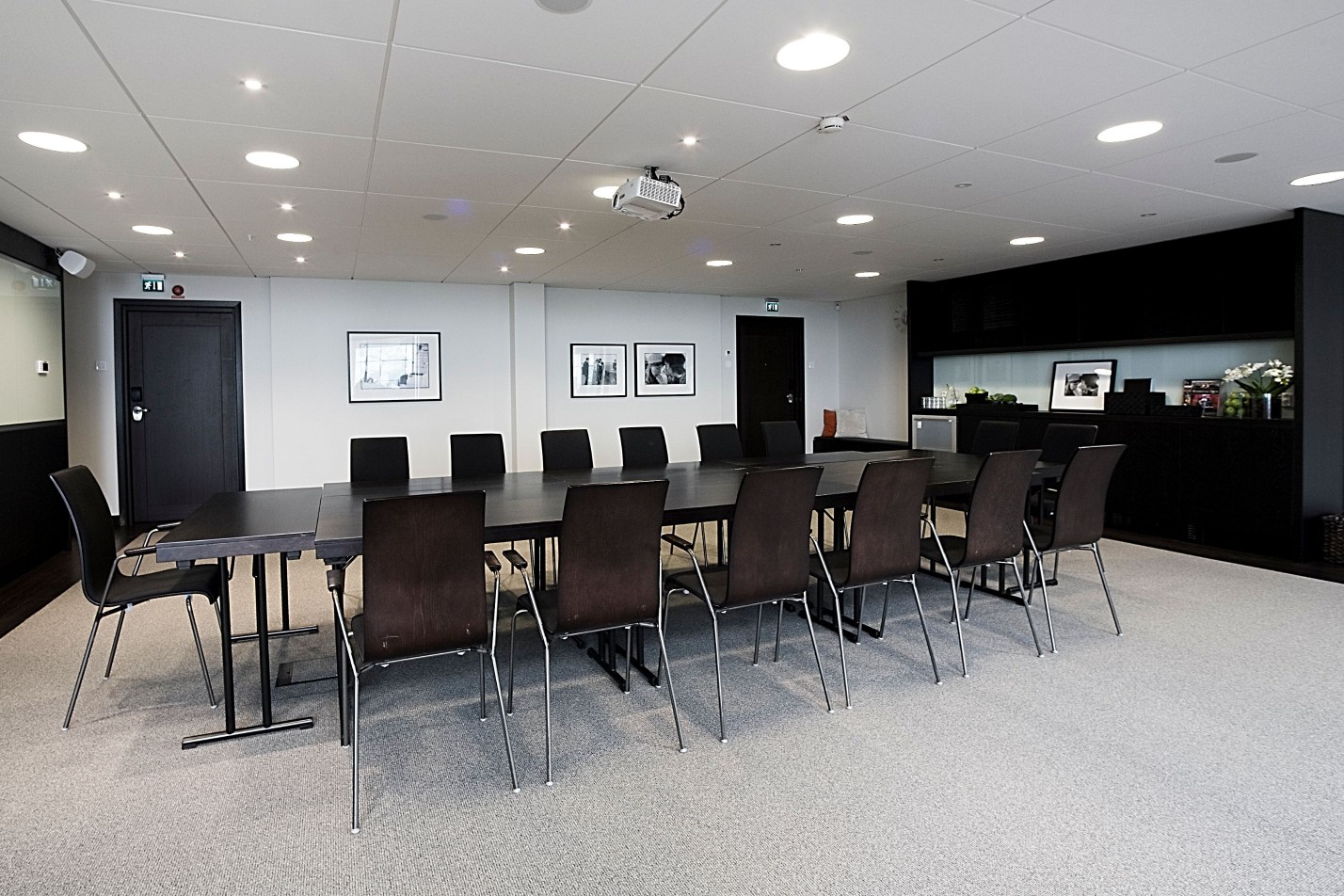