Design room in the main building themed on Roxette. Seating up to 60 people and equipped with projector, sound system and Wi-Fi—everything easily controlled with a touch-panel. Whiteboard, notepads, pencils and ice water are included.

Roxette
Sweden’s most successful pop duo was formed in 1986 by Per Gessle and Marie Fredriksson, with the humble aim of reaching somewhat out of the Swedish borders. Got their international break in the spring of 1989 with the hit single ”The Look” and has since sold 80 million records. 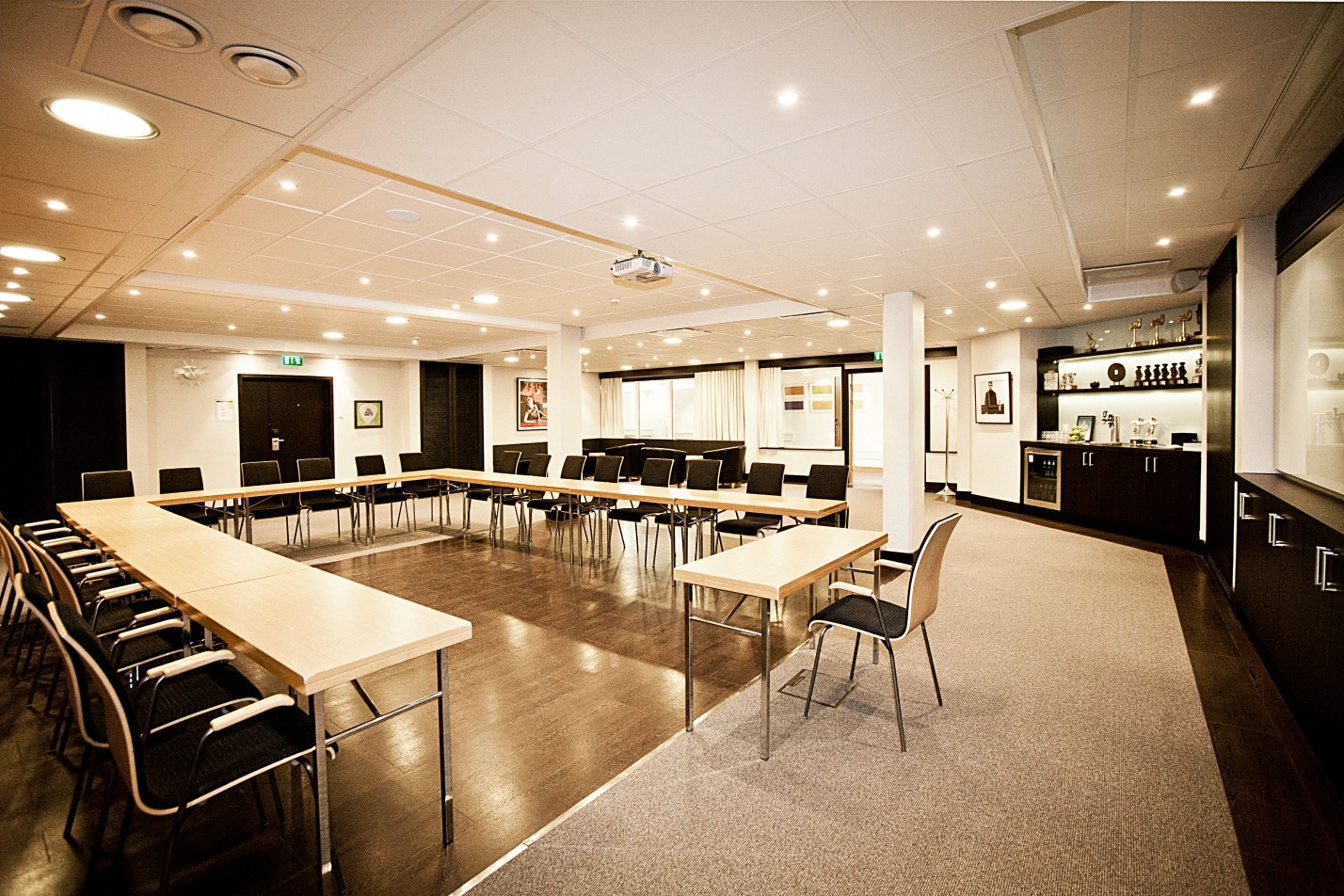 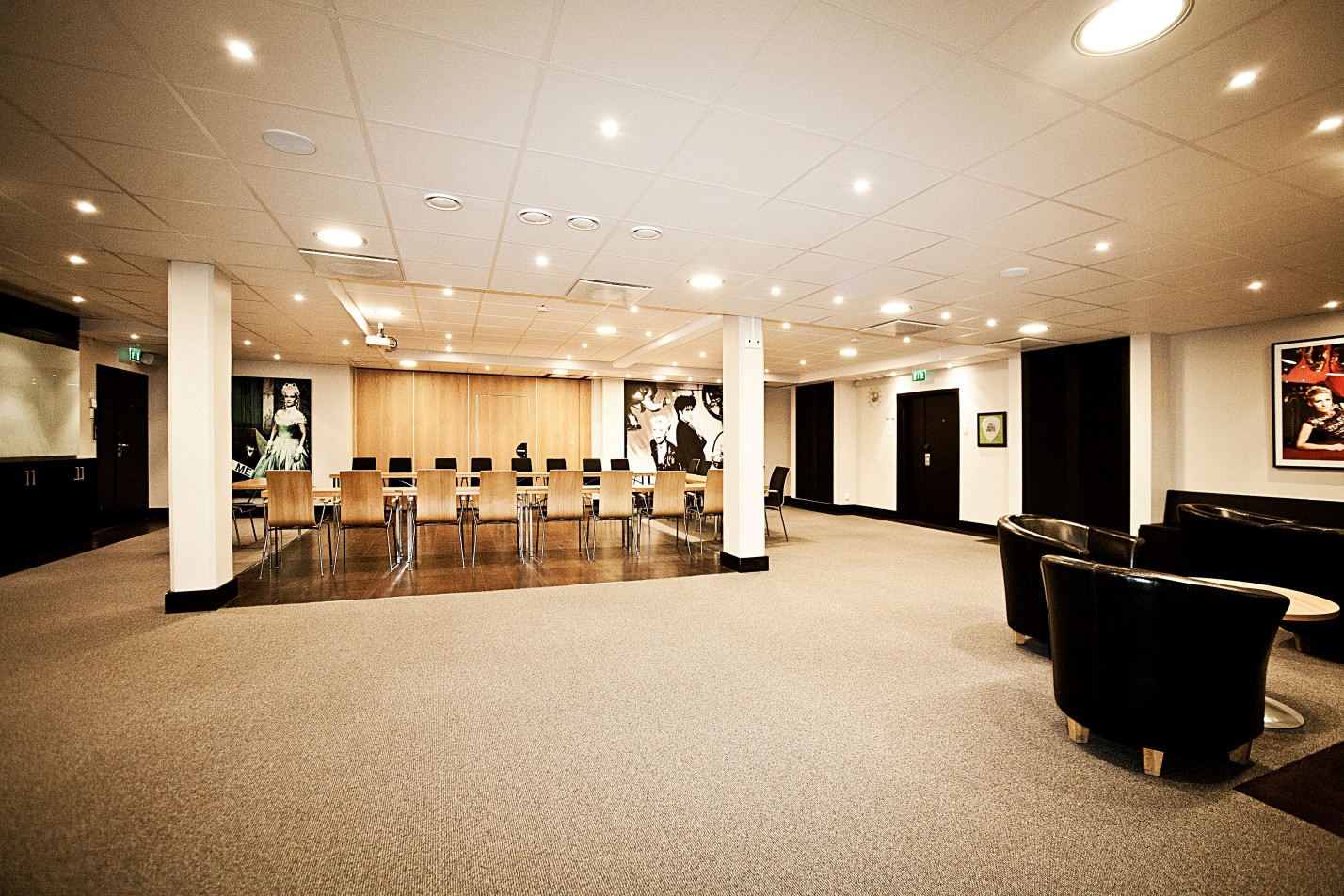