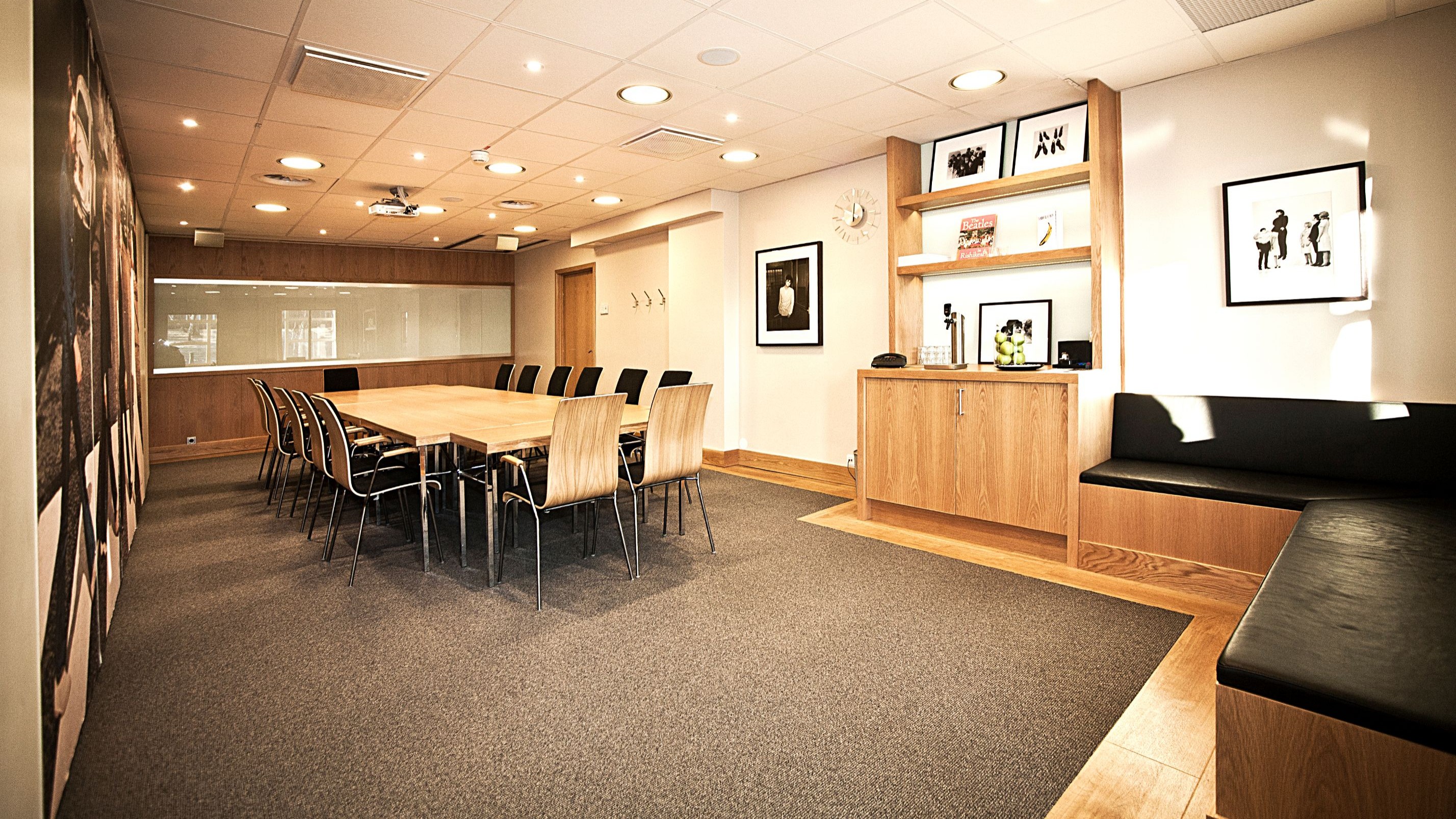 Design room in the main building themed on The Beatles. Seating up to 30 people and equipped with projector, sound system and Wi-Fi. Whiteboard, notepads, pencils and ice water are included. Possibility to combine with nearby Rolling Stones for a big room seating up to 60 people.

The Beatles
The Beatles was the most influential pop group of the 20th century, and led the popular culture revolution during the 1960s. The group came from Liverpool, England, and it’s members were John Lennon, Paul McCartney, George Harrison and Ringo Starr.

Their musical scope, imagination, and innovative music are still the benchmark for pop music groups—the standard with which most groups will be compared with sooner or later.
Click HERE for a overview of the hotel
Inquiry
SV | EN
Hotel Tylösand
Contact us