Are you sure that you want to change language to Swedish?
Yes
No

Hotel Tylösand celebrates two golden jubilees during 2020; not only is it 100 years since AB Tylösands Havsbad was registered at the Royal agency for Patents and Registration – it’s also 25 years since Per Gessle and Björn Nordstrand became owners. You can be sure that we’ll celebrate this with lots of fun activities under our main theme “100 years of love” during the whole year.

​During the second half of the 19th century, it became fashionable to travel to seaside resorts for relaxation and beach life during the summer. Mölle in the southern province Skåne was first to jump on this new trend in Sweden, and soon became the international talk of the town when the news spread that both men and women were having a swim at the same time. Quel scandal—and in a flash the term "the Swedish sin" was born.
Read more 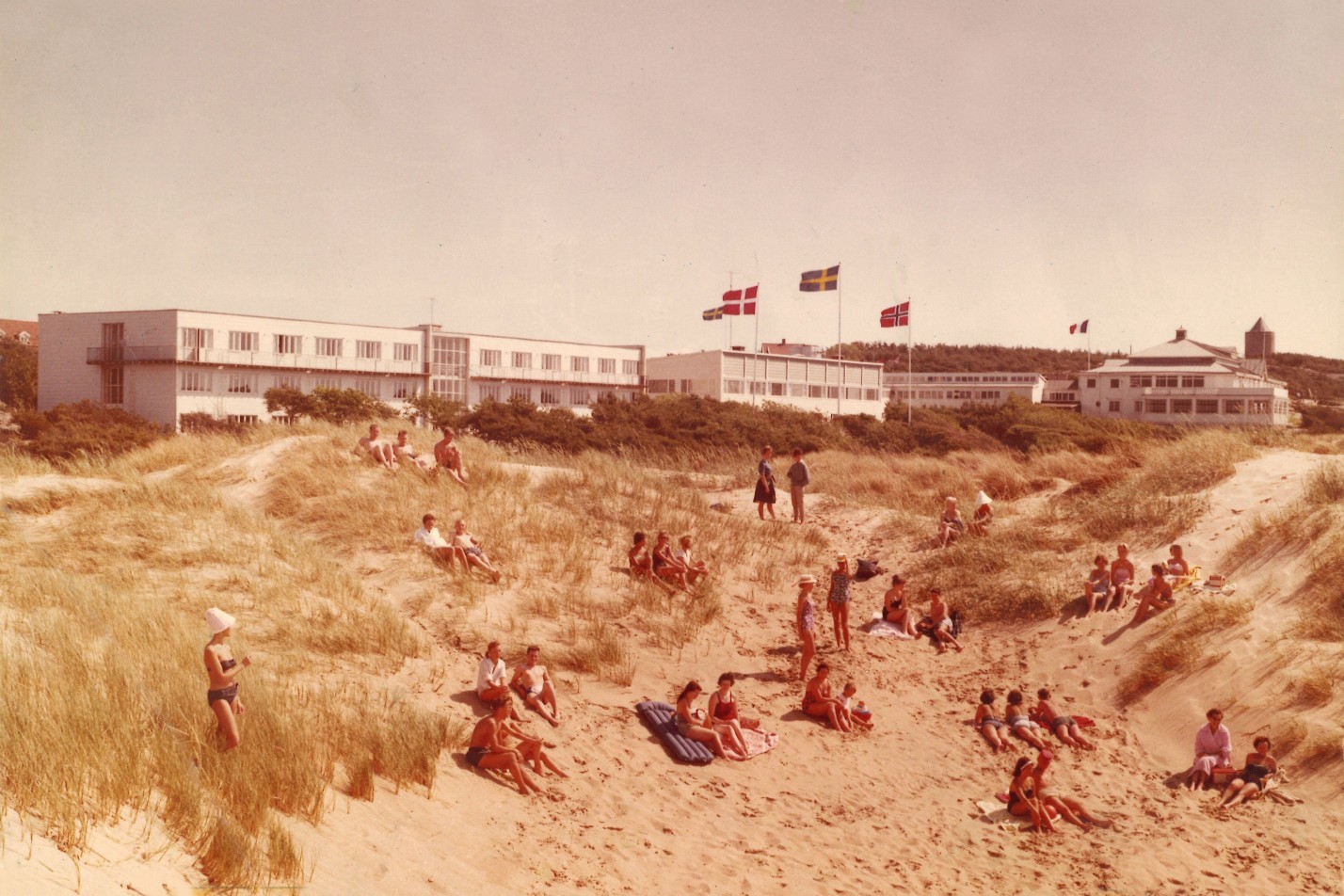 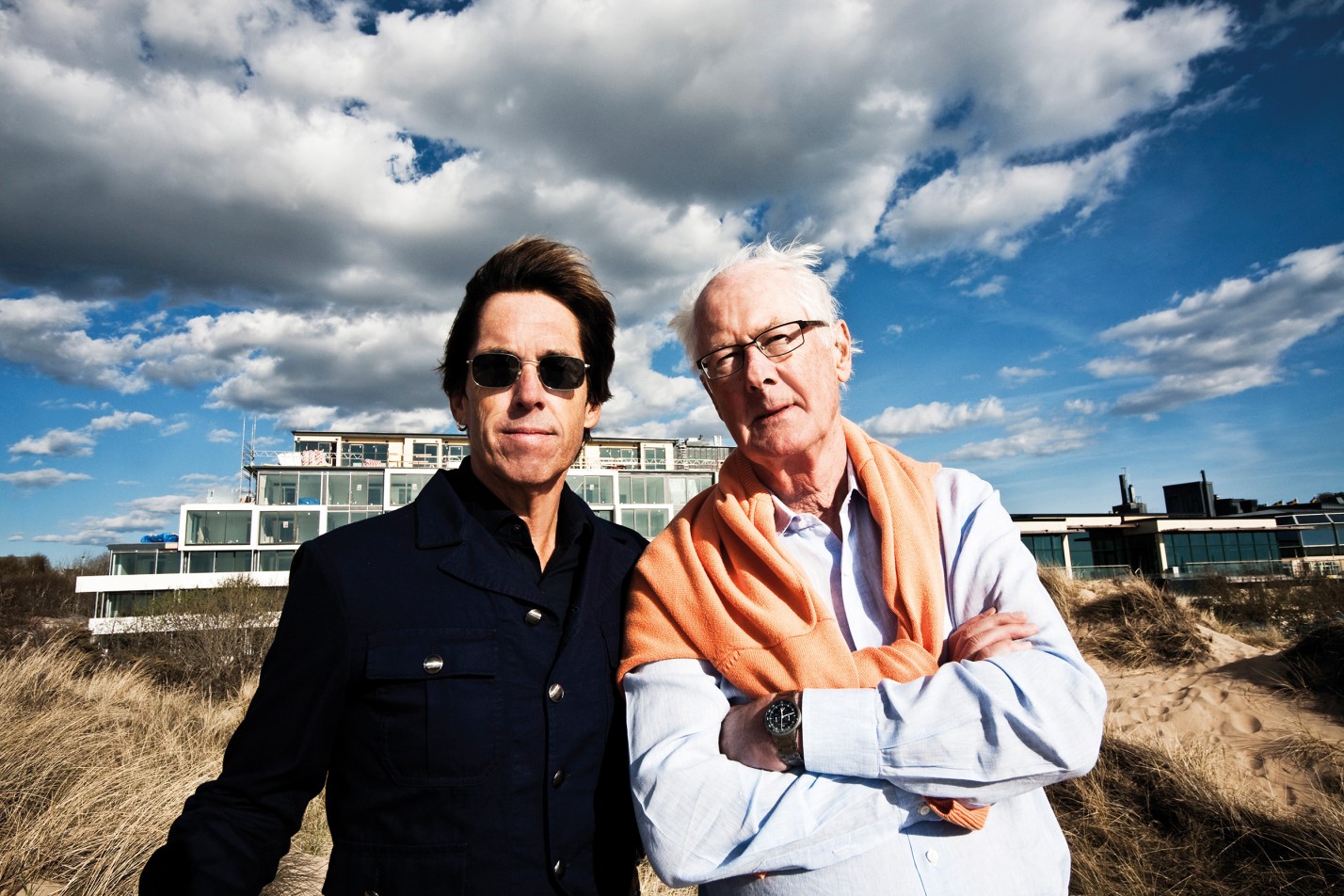 THE FILM ABOUT HOTEL TYLÖSAND

It all began when royal photographer Johan Hallberg started a restaurant on the cliffs in Tylösand. 100 eventful years of love have passed since then and here you can watch the film about the exciting history of Hotel Tylösand.
see the film

LISTEN TO OUR OUR POD 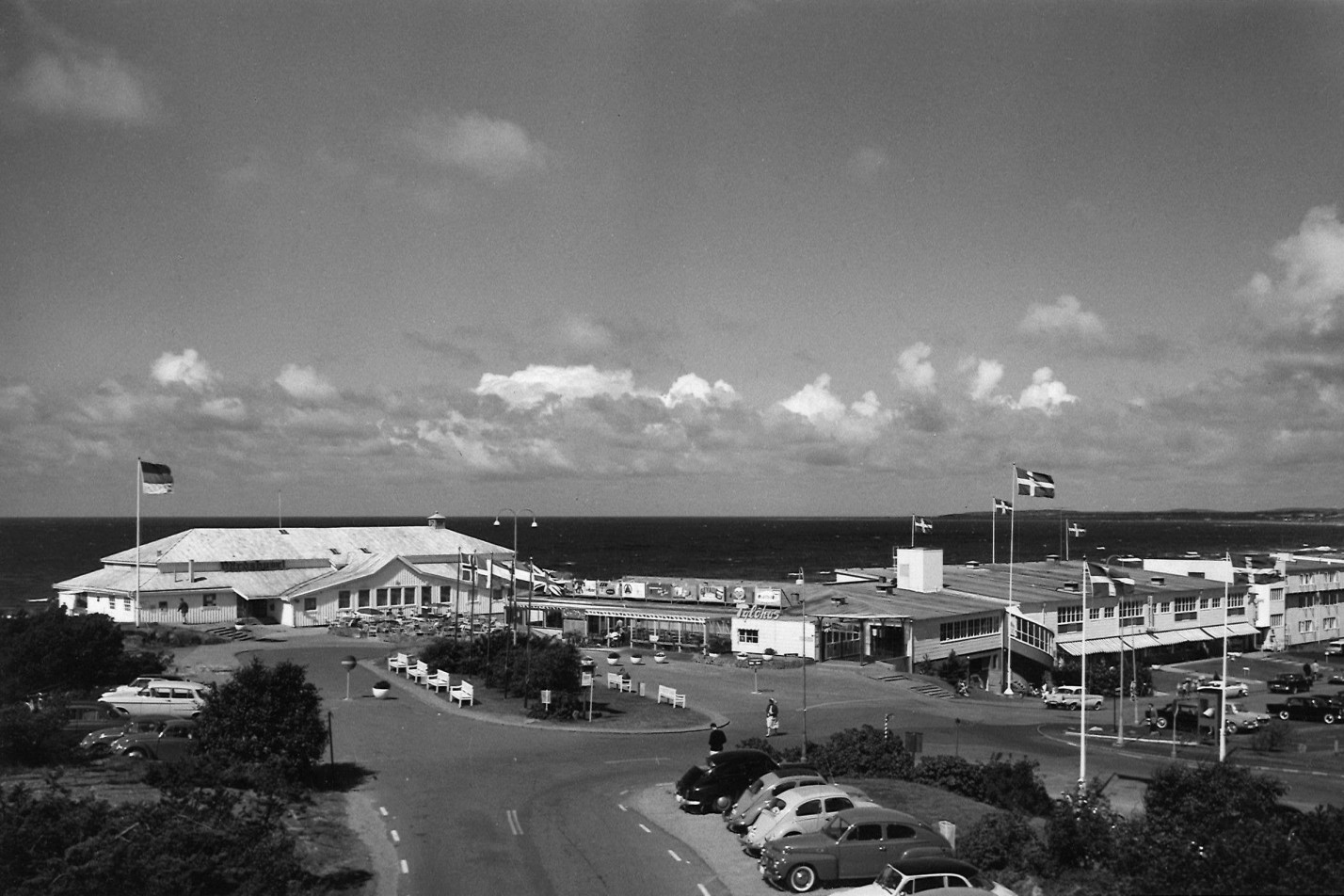 During the second part of the 19th century it became fashionable to spend summer at a seaside resort where you could relax and enjoy beach life. In Halmstad a couple of leading persons initiated the idea that the town with its nice nearby beaches should be able to compete with more established seaside resorts.

Hotel Tylösand and love has been walking hand in hand for 100 years – of this we’re absolutely sure after reading all the wonderful love stories from many decades. Thanks to everyone who has contributed. The heart of Hotel Tylösand beats for you. 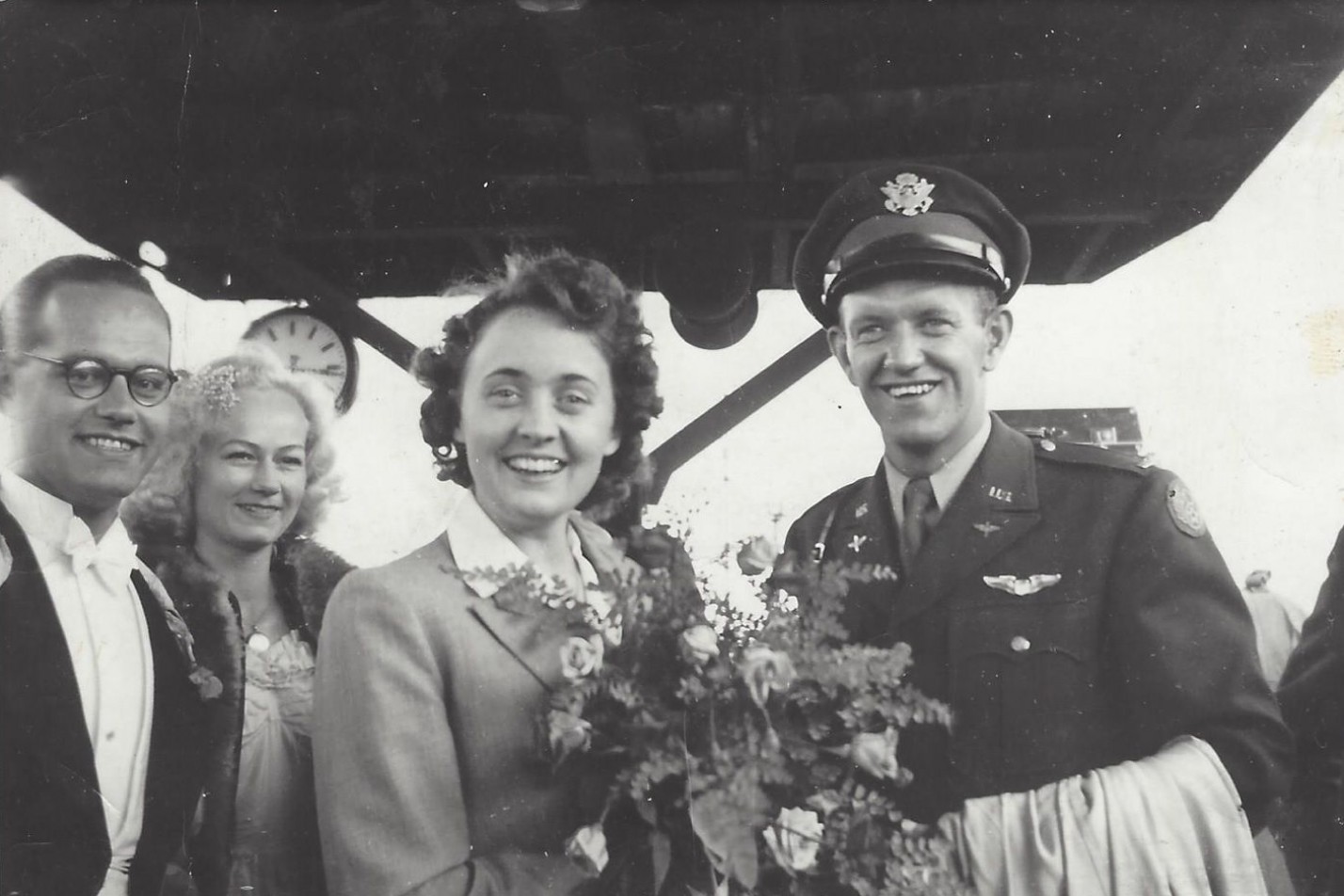